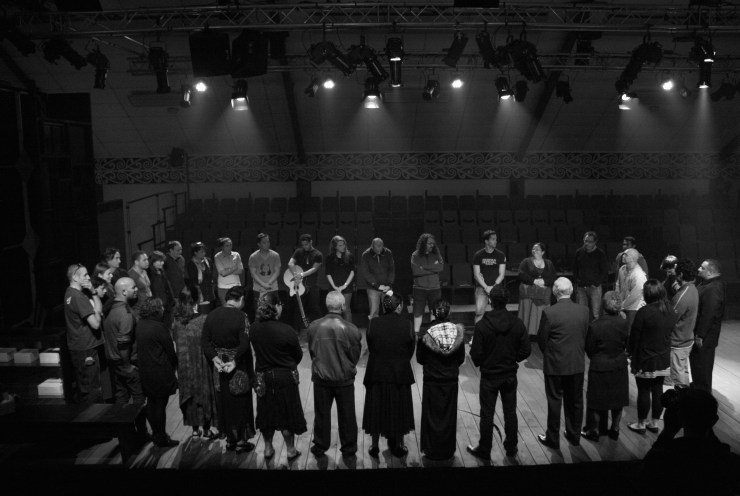 Tawata Productions is a creative company based in Wellington, Aotearoa New Zealand.

Specialising in the rigorous development and presentation of new theatre and screen production, Tawata blurs the lines between text, movement and image presenting a dynamic performance experience from Aotearoa to the world beyond. We present an annual programme of stage, sound & screen productions – as well as Breaking Ground, an international Indigenous playwriting festival. 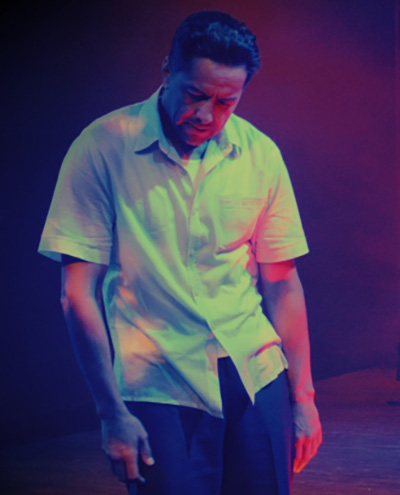