Written as part of writing festival Breaking Ground in Lockdown 2020 and recorded in April 2021 in Te Whanganui-a-Tara, Wellington, with a cast of over 20 actors. Directed by celebrated Senior Māori Artist and Theatremaker Hone Kouka – including Assist Direction from Tāne Rolfe and Stevie Greeks – this series was engineered by Composer and Sound Producer Karnan Saba.

Established by Tawata Productions, as part of the playwriting festival, Breaking Ground, Maranga Mai is a collective of writers from across the Wellington region – all of whom are focused on refining their craft. Established in 2017, Maranga Mai was created to support mothers, community leaders, tertiary students and full-time workers, who at nights and on weekends, are also committed writers. 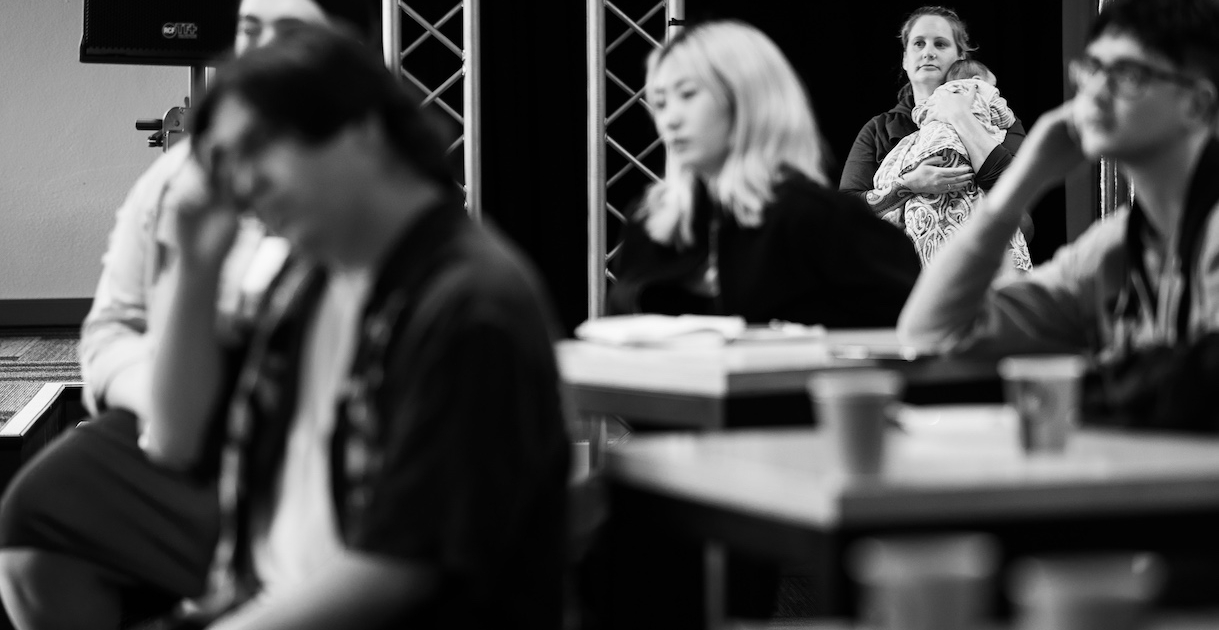 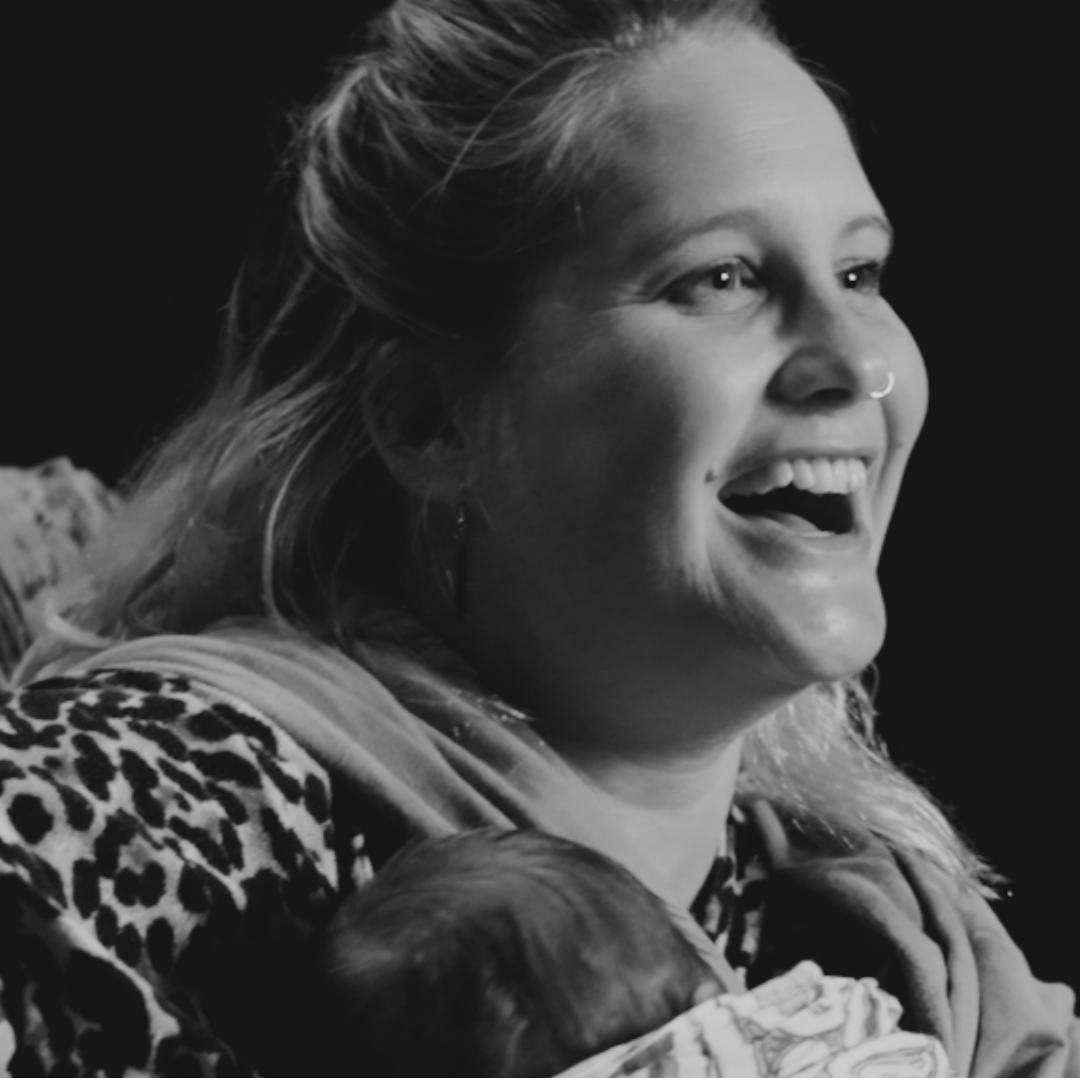 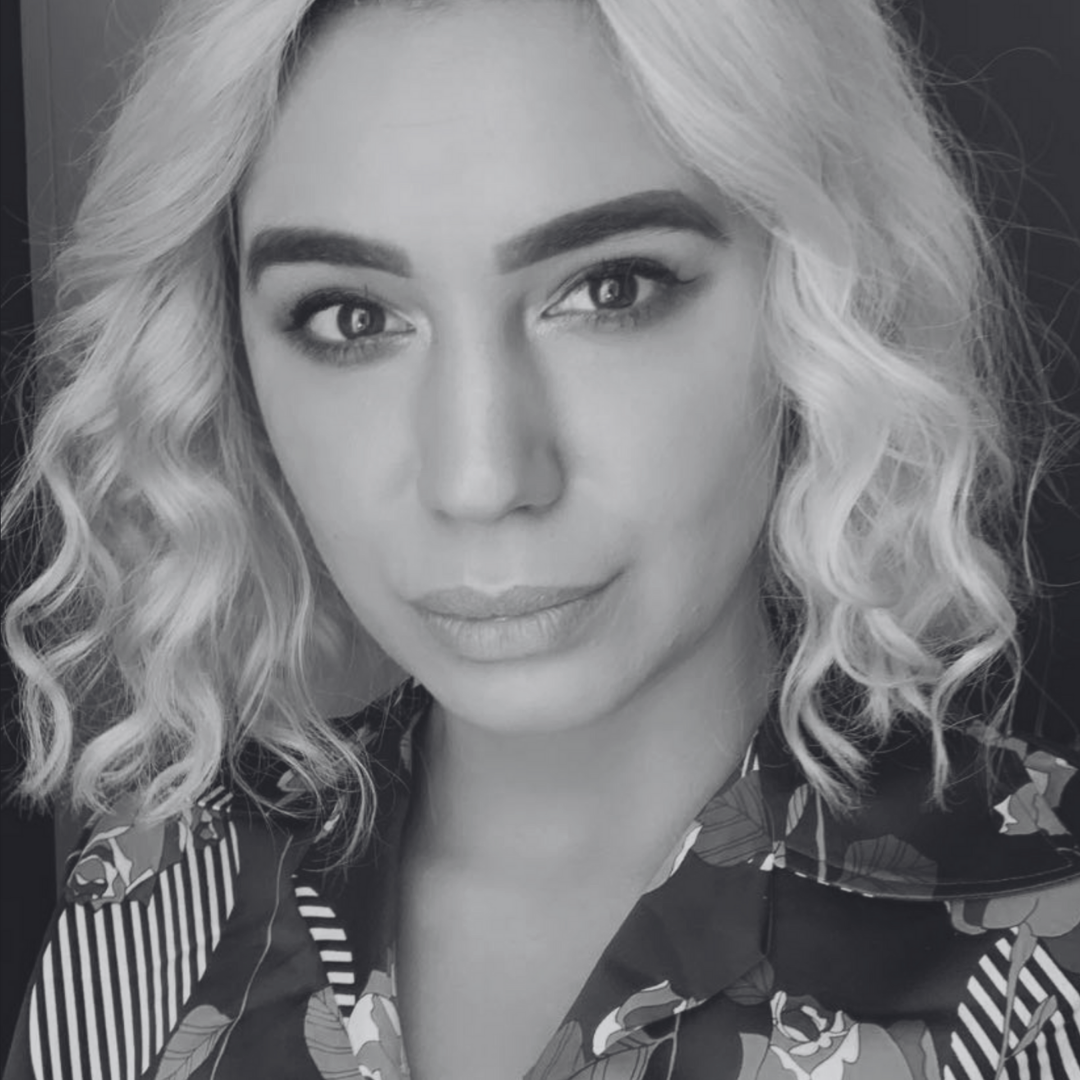 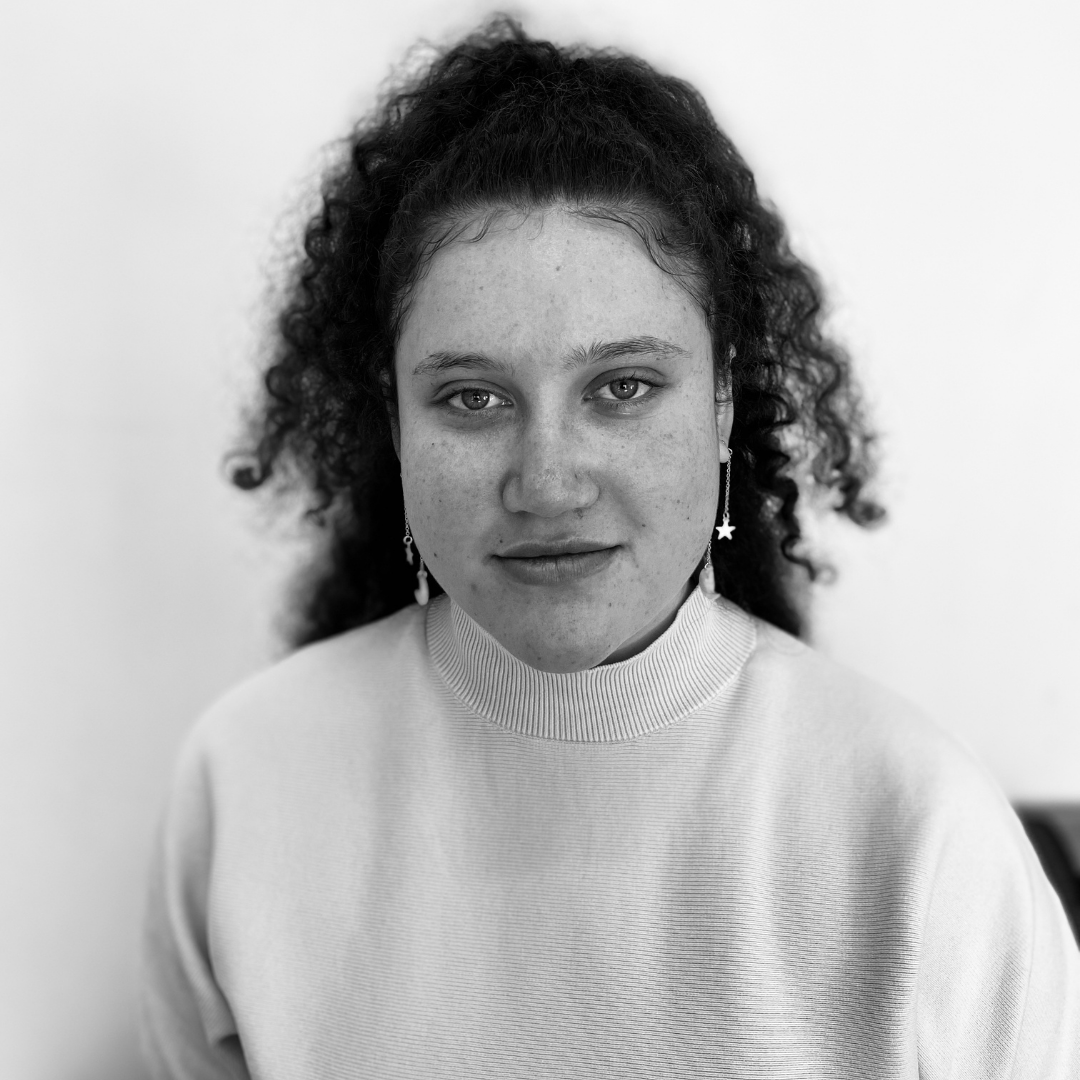 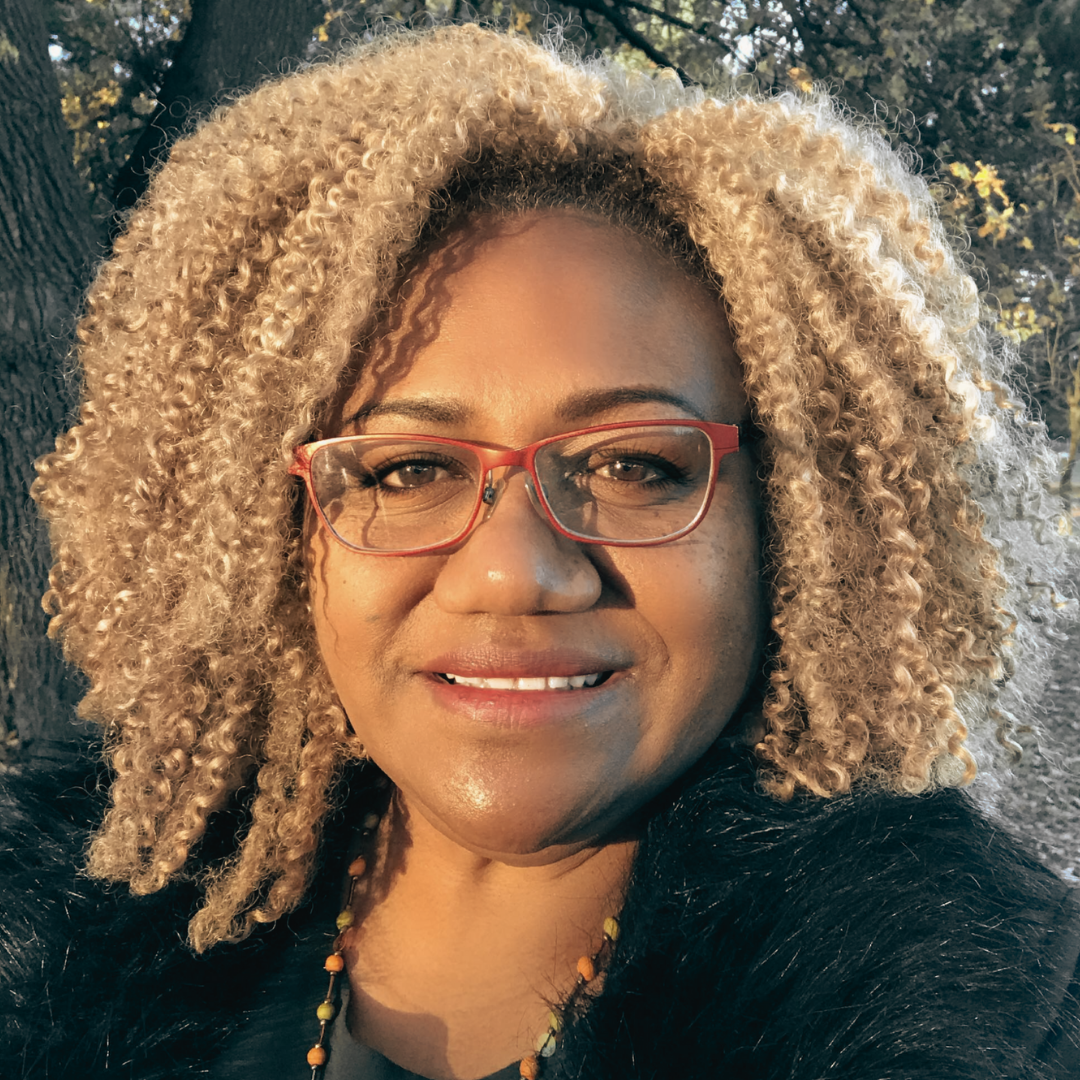 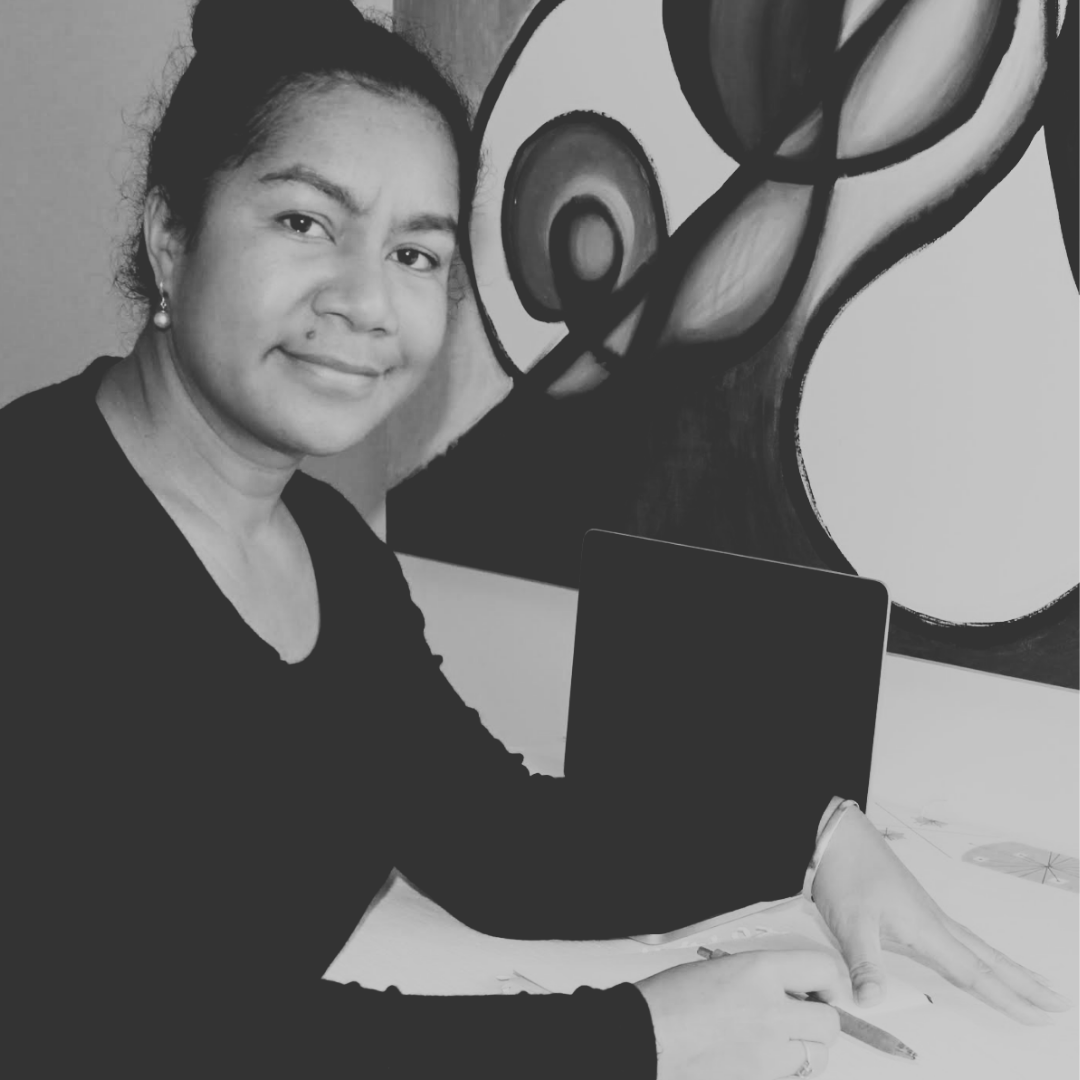