Her first stage play, the award winning Oho Ake premiered in Wellington in 2004, produced by Tawata Productions. In 2007, Mīria made her international debut as a playwright.

Her work for stage and screen includes and what remains, Sunset Road, The Vultures, the feature film VAI and the award-winning short film fire in the water, fire in the sky.

In 2017, Mīria was the Fulbright-Creative New Zealand Pacific Writer in Residence at University of Hawai’i, Mānoa and won the Bruce Mason Playwriting Prize.

The portmanteau feature film VAI premiered at the Berlin International Film Festival in 2019, marked Mīria’s debut as a writer and director of film. Mīria is one of eight female directors of Pacific heritage who created VAI (Brown Sugar Apple Grunt Productions), the first feature film to be written, directed and produced by Pacific women.

In 2022, as part of Tawata Productions’ current programme, Mīria created and directed Big Hair, Don’t Care, a web-series that celebrates and innovates conversations with Māori, Pasifika and women of colour artists of theatre and film.

Mīria graduated from Victoria University of Wellington with a Bachelor of Arts in Film and Theatre; she holds a Masters in Scriptwriting from the International Institute of Modern Letters.

Also a published poet, The Wet Season is Mīria’s debut collection of poetry, published by the Wai-te-ata Press. Mīria is a writer of radio and television.

Alongside Hone Kouka, Mīria is the co-founder and co-director of Māori, Pacific and international Indigenous theatre and dance platform, Kia Mau Festival. 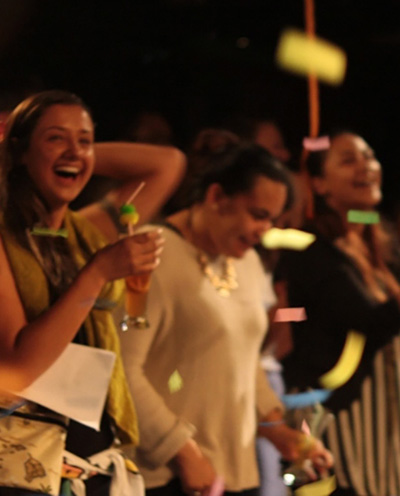